On the 1st of January 2012 a new constitution came into force in Hungary. In connection with it the Western press has published many materials saying that what is happening now in Hungary, “leads to impoverishment of people” and ”threatens democracy and tightens the government’s grip on the media and the judiciary despite criticism from Europe and the United States”.

On the 2nd of January a large demonstration took place at the Opera house in Budapest The official organiser of the demonstration, the newly formed Solidarity movement, has a couple of dozen members. Its leader is the former president of the trade union of army and police servicemen, he himself is a former army officer trained among others in one of the US military institutes,

Behind the demonstration one can find the Hungarian Socialist Party and liberal forces and also the „civil” organisations, formed by them. In this demonstration did not take part any civil organisation which really struggle against poverty, to protect families, against eviction, etc., or for example traditional student organisations? Neither the movements of agricultural workers, nor trade-unions were present. Among the slogans of that demonstration you can find nothing about a new labour code, no protest against the IMF pressure and intervention. The reaction of western media to these events results from the same sources which earlier have supported the former... 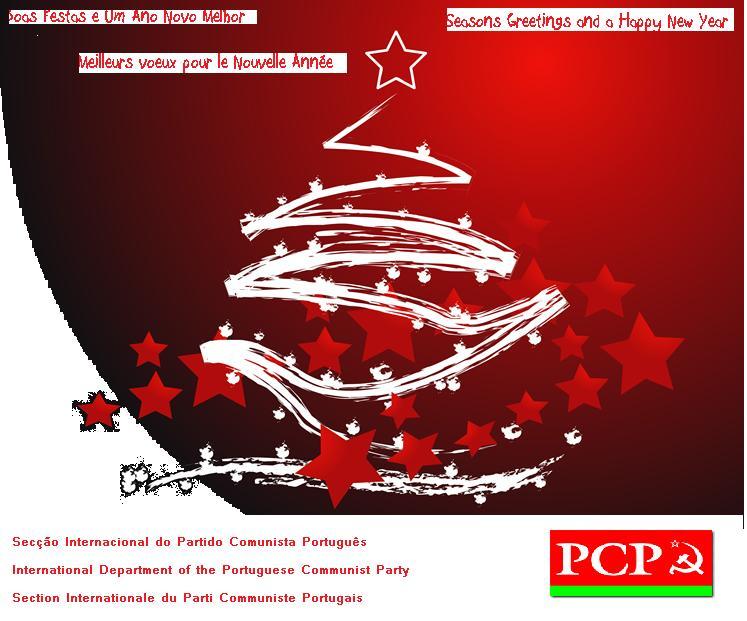 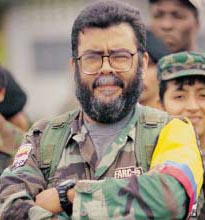 Nothing can make injustice just but mercy.

For quite some time, I have been involved in the call to free the “Hikers,” Shane Bauer and Josh Fattal, from Iranian prison. I put “Hikers” in quotation marks, because this is the term they have become known by in the media—not because I believe there was anything more nefarious in their actions. I was first contacted by Josh’s brother, and subsequently have gotten to know Shane’s mother, Cindy Hickey better—I even once had her on my radio show, Cindy Sheehan’s Soapbox.

I was delighted on September 21st, the day Shane and Josh, convicted of spying and given a eight year sentence, were shown the highest mercy by the country of Iran and released. I had been invited to meet with President Mahmoud Ahmadinejad in NYC that day, but financial circumstances prevented me from making a... 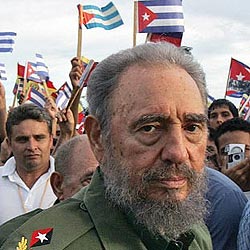 I take a break from the tasks that are occupying all of my time these days to dedicate a few words to the unique opportunity presented by the political science of the sixtieth session of the United Nations General Assembly.

The yearly event demands singular effort from those taking on the greatest of political responsibilities in many countries.  For them, it constitutes a tough test; for the fans of that art, and there are many since it vitally affects everybody, it is difficult to remove oneself from the temptation of observing the interminable but educational show.

In the first place, there are infinite thorny subjects and conflicts of interests.  For a great number of the participants it is necessary to take positions on events that constitute flagrant violations of principles.  For example, what position to take on the NATO genocide in...