Let us give you our sincere thanks for your congratulation to be sent us by you regarding to the result to be reached by us in last October's parliamentary election.

We are both enjoyed and obliged by the trust of our citizens. Our party has won 14.91 % of votes, being the only party from current parliamentary ones to increase their total number by 150,000, or by 3.6 %, as ell as to increase the number of its mandates by 7 ones.

We know a hard work is waiting us in favour of our citizens; we are ready for it.

Once again, we give you our thanks, wishing you every success as well. We are looking forward to further mutual cooperation within the International Communist and Left-wing Movement. 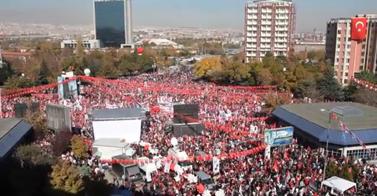 On the occasion of the 90th anniversary of the declaration of the Republic on 29th of the October, people were on streets in 67 provinces. On the streets with the spirit of the Republic, citizens shouted "Not the Republic but the AKP (Justice and Development Party, in government) will collapse". Number of people on the marches exceeded millions.
We share the impressions of the celebrations in major provinces below. Ankara
Hundreds of thousands gathered at "Ankara Meeting for the Republic" under the leadership of Workers Party, CHP, ATA, United Public Workers Confederation and Turkish Youth
Union (TGB) in Tandogan Square. During the march, the slogans “The Republican Revolution will win, AKP will collapse”, “We are the soldiers of Mustafa Kemal” were
shouted.
Before the speeches started in the meeting, there was a performance of an orchestra consisting of
a hundred-fifty musicians...
Opširnije...
Komentar (0) Hits: 4190

The Partido Komunista ng Pilipinas (PKP-1930, the Philippine Communist Party) strongly condemns the U.S. imperialist plan to attack the Syrian Arab Republic, with the collaboration of NATO and the despotic Gulf monarchies, on the pretext of the alleged use of the “sarin” chemical weapon by the Syrian government on the East Ghouta suburb of Damascus last August 21.
Setting aside the usual disinformation dished out by the mercenary “Al-Qaeda” forces in Syria which are supported by Barack Obama, all evidence point to the fact that sarin was used by these mercenary forces in both the March 19 rocket attack on Khan Al-Assad near Aleppo, and the August 21 rocket attack on East Ghouta. At the end of last May, the Turkish media even reported that members of the “Al-Nusra Front”, an Al-Qaeda-affiliated mercenary group being used by the CIA for its regime change agenda in Syria, had been...
Opširnije...
Komentar (0) Hits: 4895

Syria is more than two years, under the ruthless and savage terrorist attack gangs financed and assisted by a dozen imperialist countries and their satellites.

Their goal is to destroy the Syrian state, which stands as an obstacle in the way of those who are trying to impose a plan of the "Great Middle East " , to break the country in the region and replace them with small entities that will fight against each other , to impose the absolute domination of the oil and gas resources , to eliminate the Palestinian problem in a way contrary to the interests of the Palestinian people .

These countries manipulate the faults and shortcomings of the current regime on the one hand, and pit them against the opposition, rival movements on the other. These movements are peaceful at first, later converted to militant armed formations which receive wide support from the United States and its...

Vice-Chairman of Workers’ Party, Hasan Basri Ozbey has issued a celebration to the Egyptian nation who rose up and took Mursi down:

The Egyptian Nation has taken Mursi down.

We greet Egyptian People's Revolution with the fire of Turkish Nation’s ‘June Revolt’ in our hearts.

The Egypt People's Revolution has boosted the morale levels of all the oppressed nations struggling against imperialism, especially in West Asia. Losers and Winners 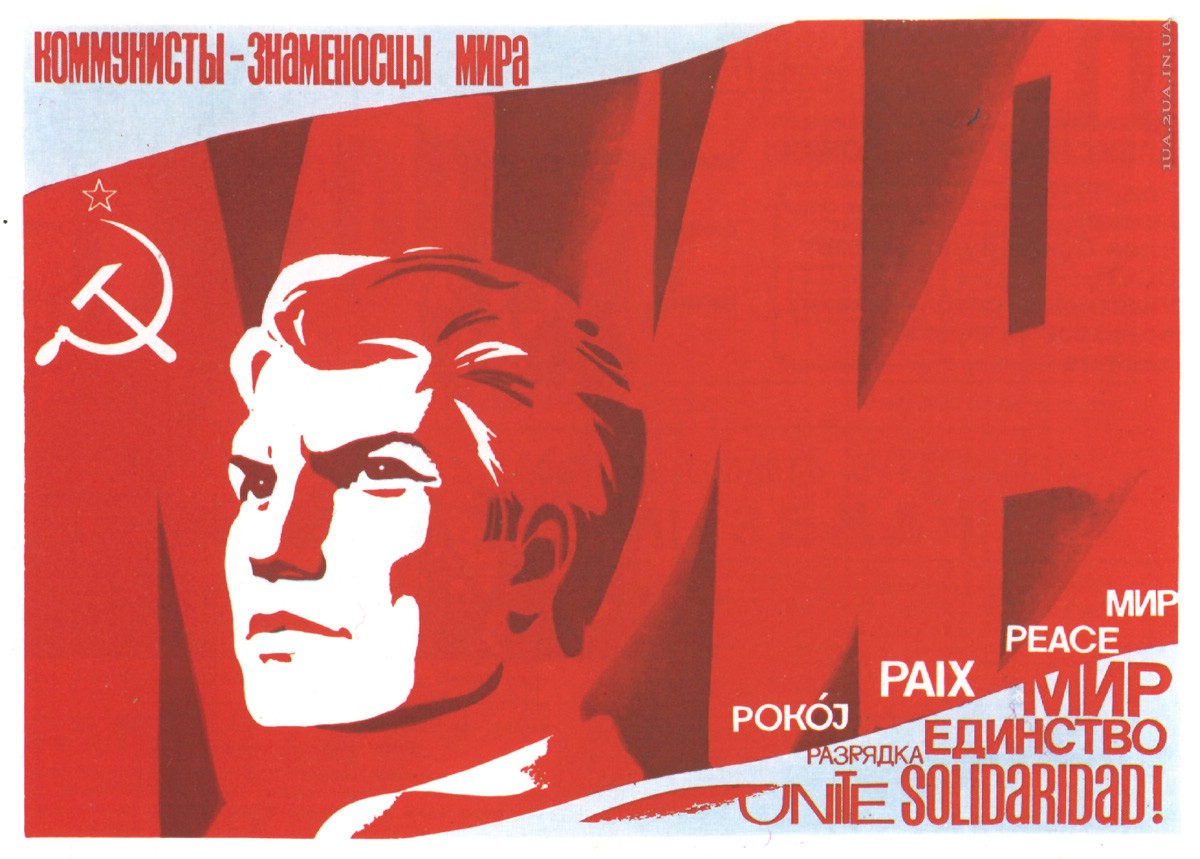