He started out as a "pro-democracy" activist in Serbia by founding the group "Otpor" (Resistance), which led the protests that drove President Slobodan Milosevic from power in 2000. At that period the American services invested more than 100 million Dollars for that purpose.

Srđan Popovic is deploying his new organization, called Canvas, even farther affiliate - assisting the "pro-democracy" activists who recently brought down regimes in Egypt and Tunisia, mostly through the use of Facebok, Twitter, Skyp and others mass social networks. Most of the mass social networks is use to recruit potential students, but that is not exclusive source for... 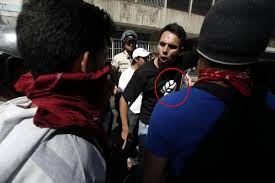 It sometimes seems as if Europe’s sovereign debt crisis has been going on forever. But in fact it really only manifested itself in 2010, a result of the bailing out of private banks with public money and other public spending due to the crisis. And in May of that year Greece became the first country to ask for help and to receive so-called “aid” – really, it cannot be repeated too often, loans that must be paid back – from the now infamous "Troika", the IMF-ECB-European Commission.

This aid was conditional on Greece adopting policies of austerity and structural reforms, all regularly supervised by those who have become known as the “men in black”, the inspectors of the Troika. In an article in the UK Guardian on October 8, 2012, Alexis Tsipras, leader of the radical left coalition Syriza, makes two key points. First of all, the money lent to Greece goes into an... 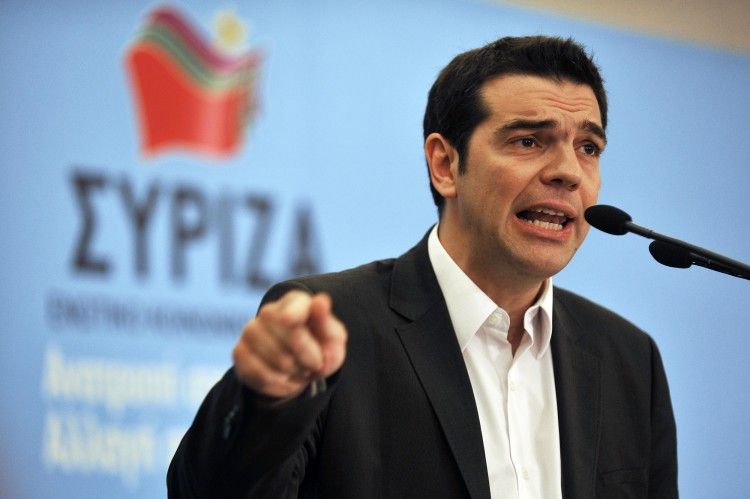 Alexis Tsipras, leader of Greece's Syriza, the Coalition of the Radical Left, has announced he is standing presidency of the European Commission on behalf of the European Left Party. This article appeared in the November 28, 2013, Guardian.

More than 1000 young people a day are joining the ranks of Europe's unemployed. In the past four years the army of jobless people across the continent has grown by more than 10 million.

In Greece, despite the government's claim that austerity has been a success, the 2014 budget imposes new public spending cuts and more job losses. The economic and humanitarian catastrophe is unprecedented in peacetime: 27% unemployment, 60% youth unemployment, a 25% shrinking of GDP, 40% reduction in family income. And, even after relentless pain, the debt-to-GDP ratio is almost 180%. It was only 120% in 2010 when the first austerity measures were imposed.